The first ever beauty and creativity pageant (Miss E-B-O-N-Y Ambassador UK 2016) held 2nd of July at old Stratford Town Hall London was a huge success. The event was organised to empower youths from African Origin through the Pageant Skills Empowerment Scheme.

It was recorded one of the best event by the attendee.  The event was well attended by people of different class. Celebrities in London were there in the numbers to support this great vision.

A big thank you to the contestant now known as EBONY PRINCESSESwho worked tirelessly throughout the event, attended the entire skills transfer workshop, rehearsals for the grand-final.  Five countries (Nigeria, SierreLoene, Uganda, Zimbabwe, and Ghana) were represented in this Contest. We look forward to having all the 53 Africancountries represented in next year edition.

The founder Irene IduseriEribo, the co-organizer (Nnagbo Production, Na Salone TV, Black Tribe TV) and the Crew (TeamEbony) say thank you to all our supporter/sponsor. 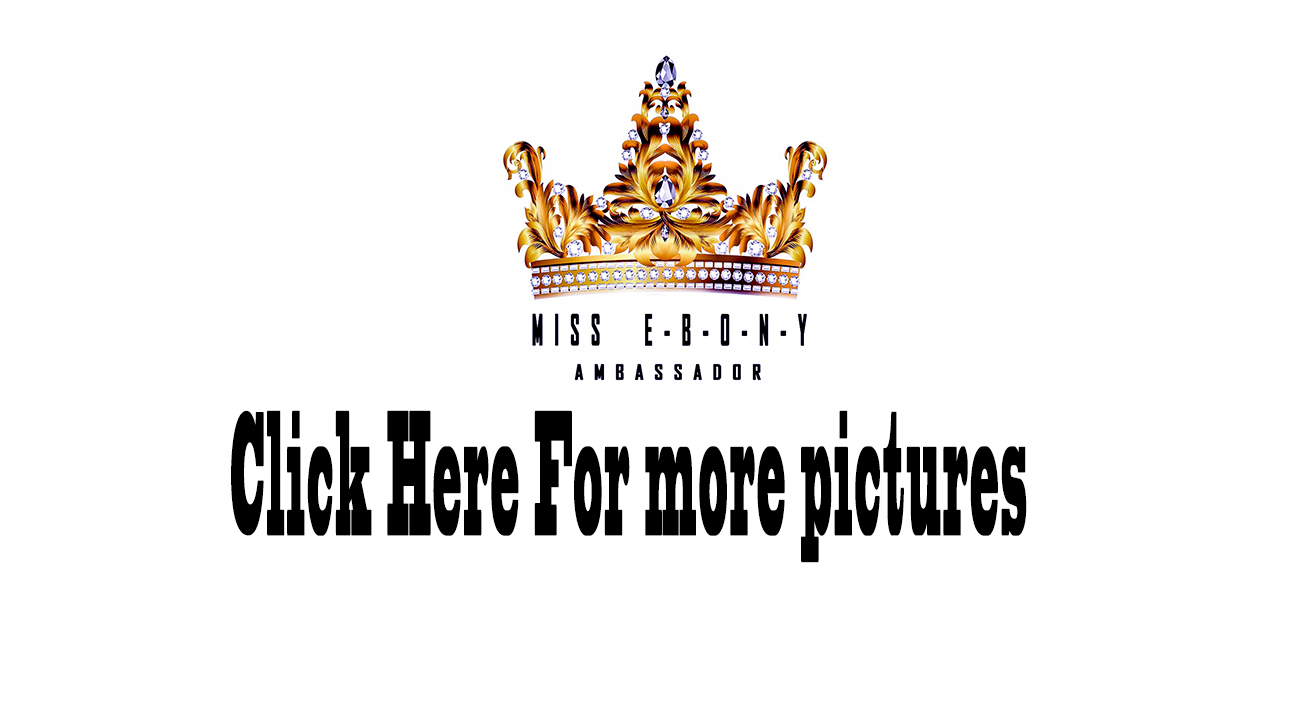 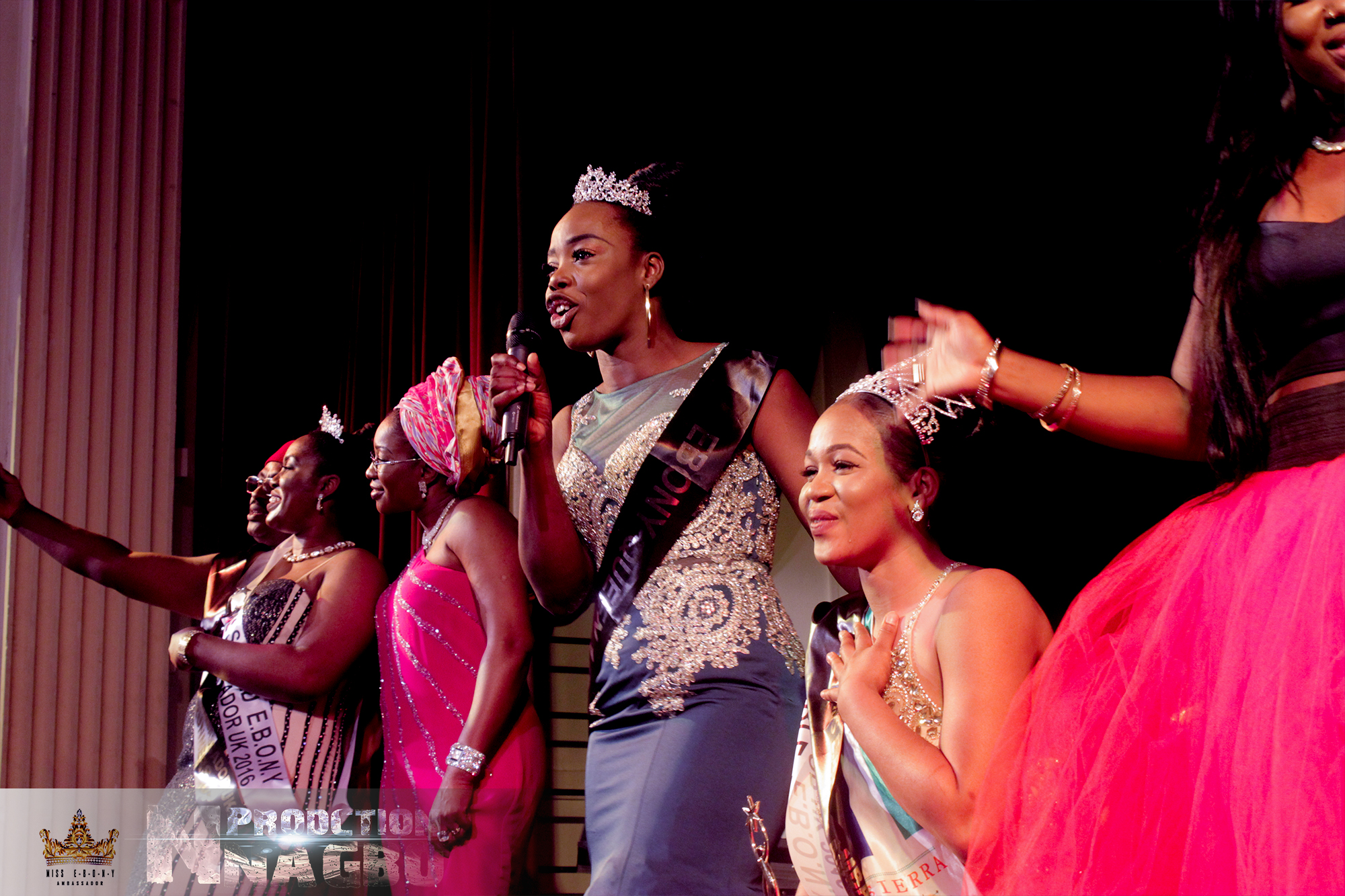